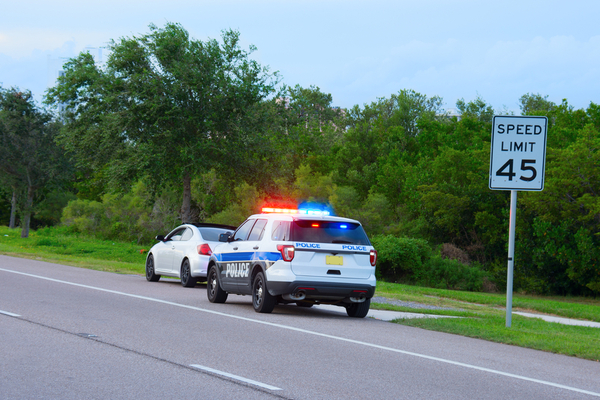 The July 4th holiday celebrations almost always include spending time in the sun with family and friends often with alcohol and other celebratory items. Don’t let that fun get you caught at a sobriety checkpoint whether you are on the water or the road.

It is important to understand the kinds of charges you could face if you violate boating and road laws.

The easiest one is speeding, a quick refresher from your driver’s education courses: the giant white signs on the side of the road indicate the maximum speed and anything over could result in a moving violation.

Driving Under The Influence Laws And Penalties in Florida

According to the Florida Department of Highway Safety and Motor Vehicles, Driving Under the Influence (DUI) is not limited to alcoholic beverages, it includes chemical substances and controlled substances and anything that impairs normal faculties.

The blood alcohol or breath alcohol level of .08 or above could result in a fine of $500 to $1,000 for the first offense. If you have a higher alcohol level than .15 you could be facing between $1,000 and $2,000 for a first offense. First-time offenders are typically charged with a misdemeanor but if the DUI resulted in injury or death to another person penalties can include jail time, fines, license suspension, impoundment, and mandatory counseling.

Boating Under The Influence Laws And Penalties in Florida

If you or a loved one finds themselves behind bars and facing charges of driving with a suspended license, DUI, BUI, reckless driving, or any other charge, please call us at 407-841-3646 to start the bail bond process.

We are available 24 hours a day, 7 days a week, and 365 days of the year. An experienced and knowledgeable bail bond agent is readily available to assist you. Being arrested and in jail can be an unnerving experience. Don’t go it alone. Rely on our bail bond agents to walk you through the bail bond process. All of our bail bond agents can assist you with paperwork, and answer questions that you may have about the criminal justice system. We have been serving Central Florida since 1979. Rely on our experience and knowledge to help you through this trying time.

We serve all of Central Florida including Orange, Seminole, Osceola, Lake, Volusia, and Brevard counties. Your neighbors have relied on us, you can too. Please call us at 407-841-3646 to start the bail bond process. 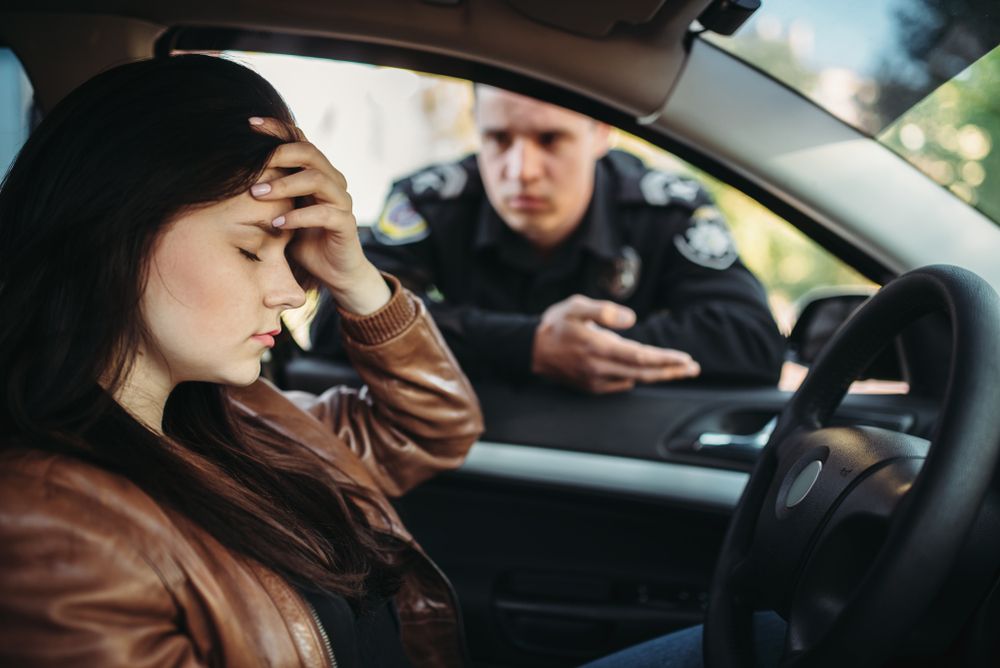 Are Your Family Members Aware of What Constitutes as a Traffic violation? Do you have a new driver in your household? Is your teen cruising 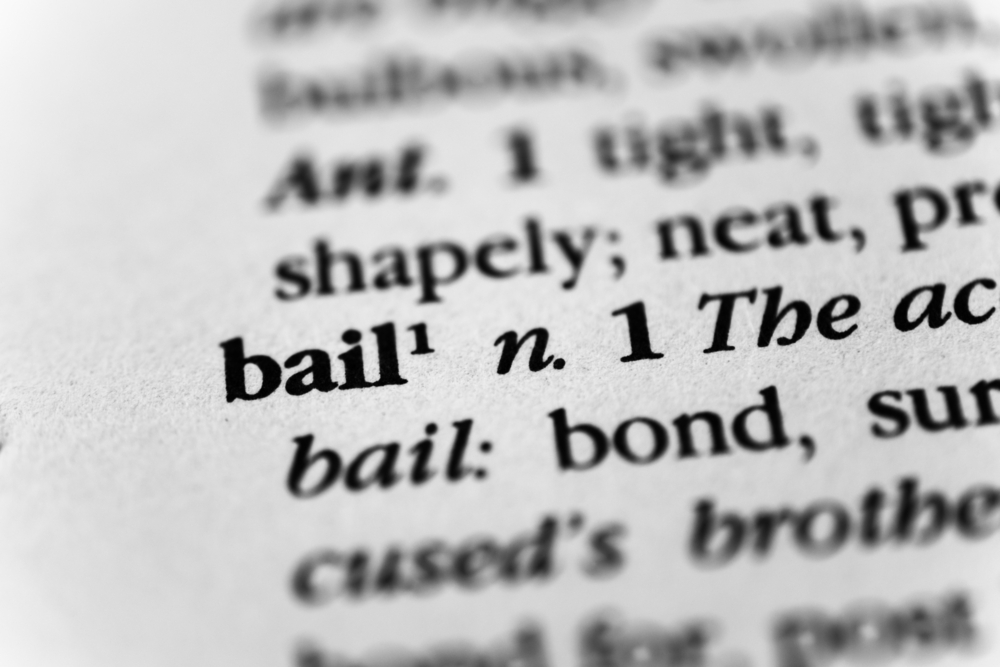 What’s The Difference Between Bail and Bond?

Many people are confused between the two terms and what they entail. Central Florida Bonding provides this information to let people know what these terms 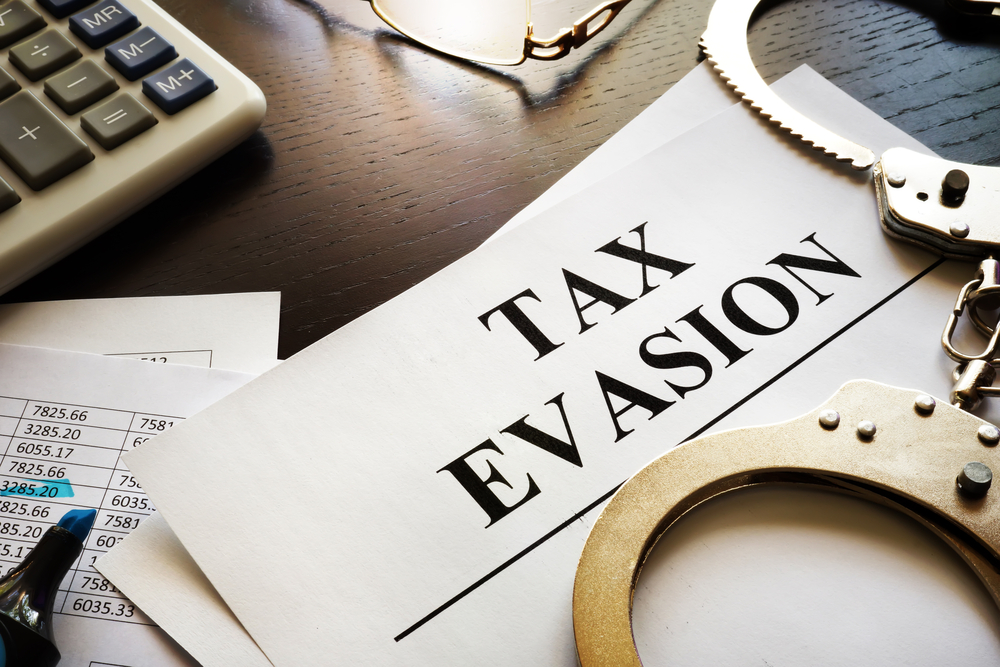 Tax season is here! While most people dutifully file their taxes, there are individuals and businesses who try and cheat the system. Central Florida Bonding

Is Romance In The Air? Romance, love, and companionship are qualities that humans crave. During Covid-19, it has been difficult for people to get out