All Arrests Don’t Qualify For Bail; Does Yours?

When you get arrested in any state in the US, you will have the option to apply for bail or stay in jail until the court decides your fate. However, not every bail application is successful. Sometimes the court can choose not to give you bail if you do not meet the requirements.

When you apply for bail, the court assesses your application to determine whether you are eligible for bail or not. The court also determine the bail fees that are required to be paid if you quality for bail. Being denied bail can be due to several reasons that are important to understand. We are going to share with you some of the factors used to determine one’s eligibility to get bail. Just make sure you read till the end.

1. Nature of the crime

When the court is assessing whether to give someone bail, one of the major things they look at is the crime that a person has committed. For instance, people who commit high profile crimes like murder, armed robbery, terrorism, will always find it harder to get bail.

Crimes that may result in life imprisonment or more than ten years in jail often have difficulty in bail hearings. Defendants with such offenses are looked at as a potential threat to society. The court would prefer having them in custody.

People who are habitual criminals also find it hard to be granted bail, even when the offense they have committed is not severe. It becomes even harder to get bail if the crime they have committed is similar to the previous crimes they have were arrested for before. It’s similar to the baseball 3 strikes and your out concept. If you’ve had 2 DUIs and are arrested for a 3rd, you may be facing more severe punishment, and thus may not qualify for bail.

3. How long a defendant has been a resident in a particular area

If you have been a resident for less than five years, getting bail could be more difficult. People relatively new to the area are more likely a risk to returning for a court date. For example, if you fly to Las Vegas for a weekend and are arrested for assault, it may be more difficult to have bail granted than if you’re a resident.

Side note: Did you know that Central Florida Bail Bonds can help you out if you get arrested in Las Vegas? Take a look at transfer bonds. We can help in any jurisdiction.

It is everyone’s right to apply for bail, but being granted bail remains a decision of the court. So, while applying for bail, you need to be ready for two outcomes based on your crime and personal profile. Lawyers of the defendant also need to do know the facts about the crime, your social standing, and history to make sure they can answer the judge’s questions during the bail application hearing.

Central Florida Bonding has been serving Central Florida for over 40 years. We serve Orange County, Seminole County, Osceola County, and the surrounding areas. Please call us at 407-841-3646. 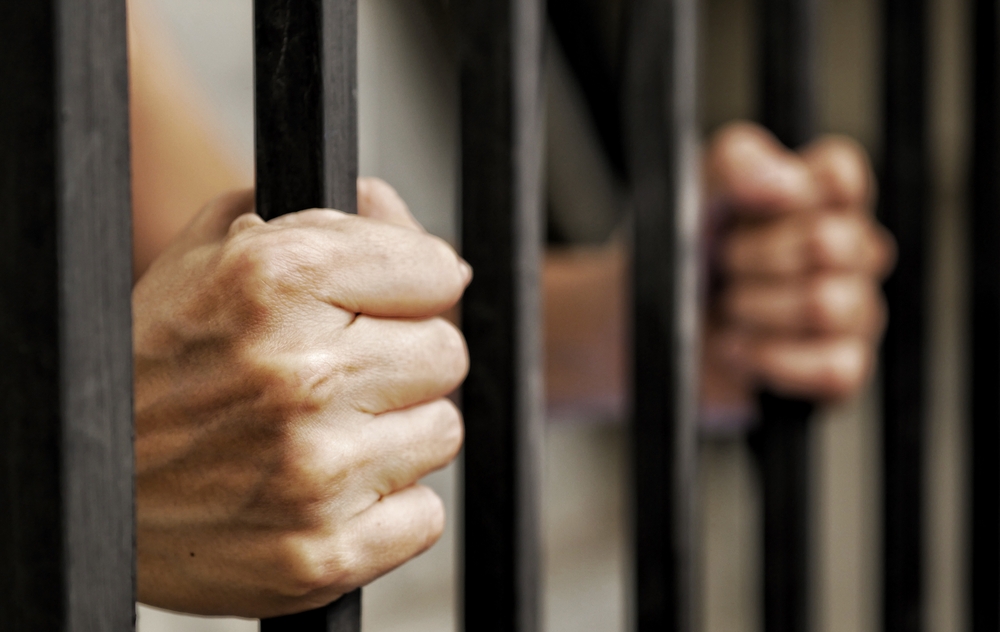 Do sporting events, such as football, cause an increase in domestic violence crimes and DUI’s? There are studies that find this to be true. However, 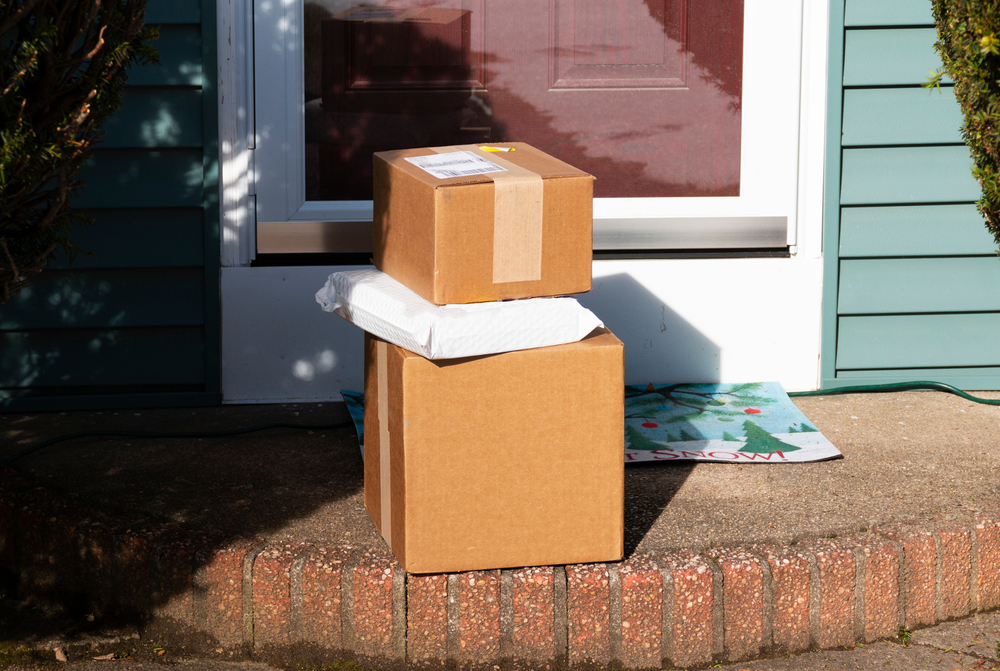 ‘Tis the season for porch pirates. What are porch pirates? We aren’t talking about actual pirates but people who are thieves and steal packages off 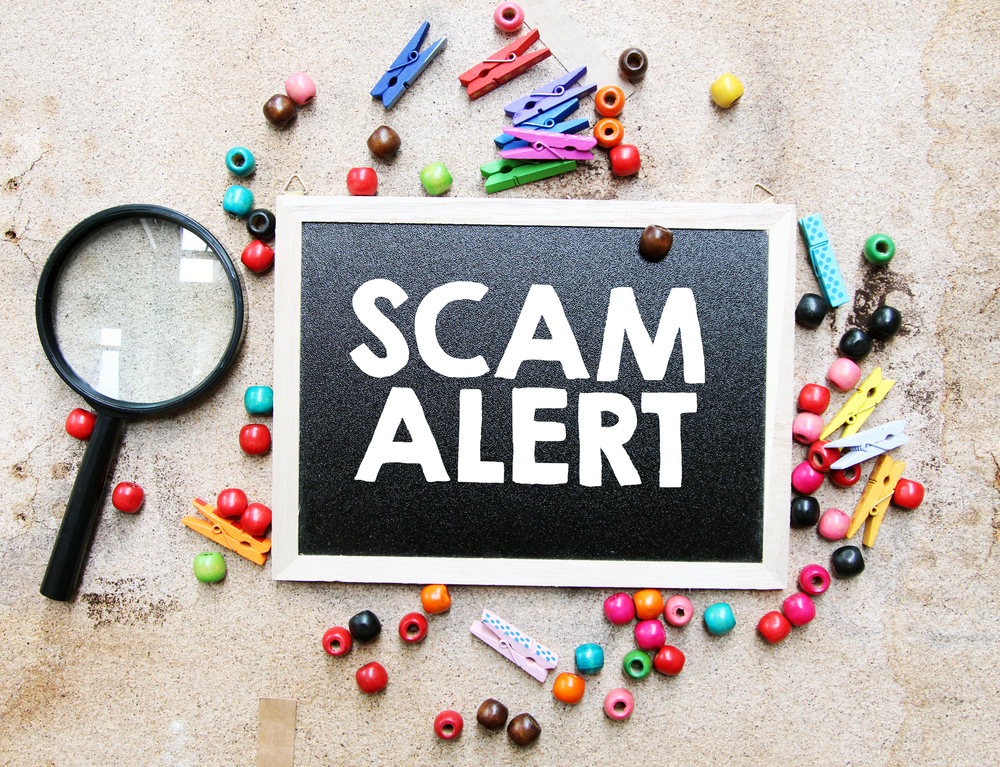 Scams! Don’t Fall For Them!

Ho, ho, oh no! With the upcoming holidays, there are sure to be even more scam artists out there trying to get your money and 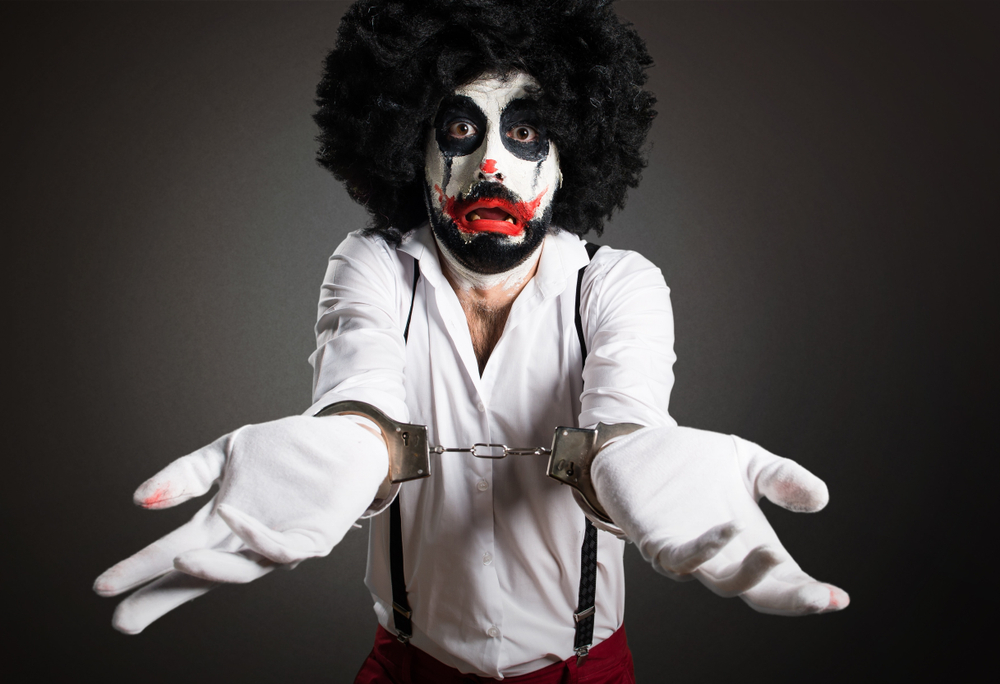